Have workers on furlough? You’ll need to know how the furlough scheme is changing 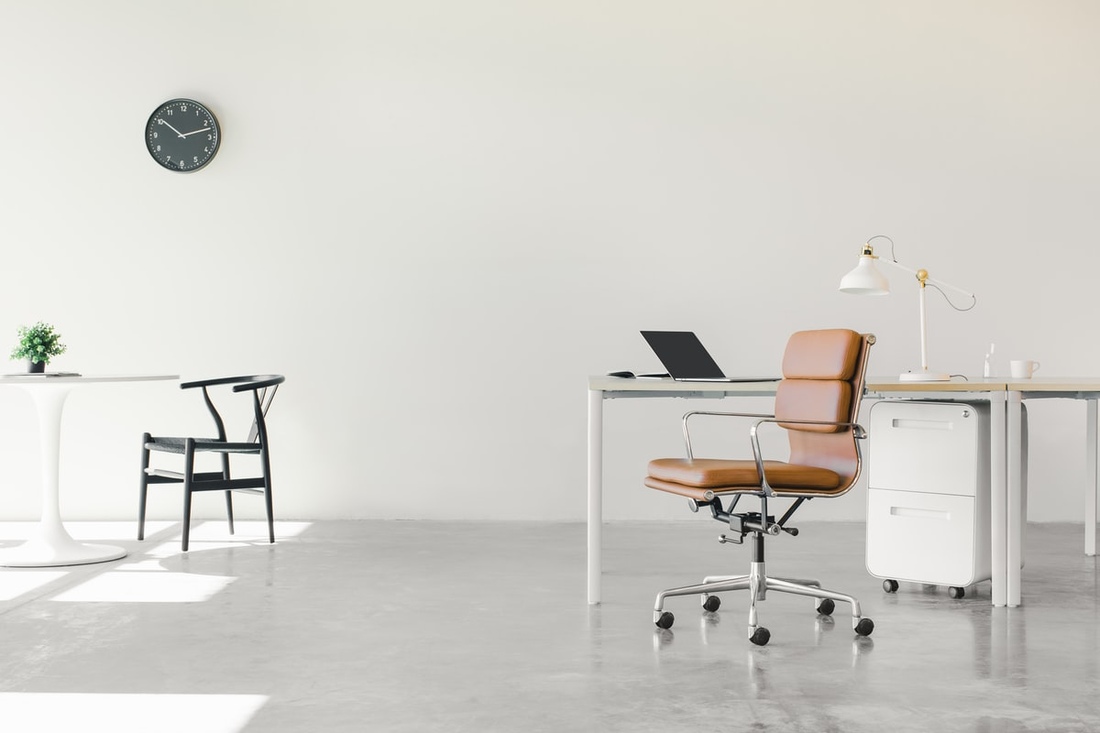 In May, the Government announced the furlough scheme would be extended to 30th September 2021.

Both Boris and Rishi had said that there will be no further extensions, as it is the Government view that most workers will be able to return to work after ‘Freedom Day’ on the 19th July.

The furlough scheme has acted as a lifeline for many, saving jobs while businesses have either closed or run at a reduced capacity. The hospitality industry has been hit particularly hard, with large events like weddings cancelled or postponed, and there’s been a huge decline in travel.

Business groups have called to have the scheme extended for the hardest hit industries, to prevent job loss, but it now looks unlikely.

What happens when furlough ends?

You’ll need to pay 100% of your team’s wages and you’ll need to understand where that might leave you as a business.  If you’re at all worried about this, get in touch to discuss the options that are available to you.

Be sure to follow us on social media to keep up to date with the latest news and offers!